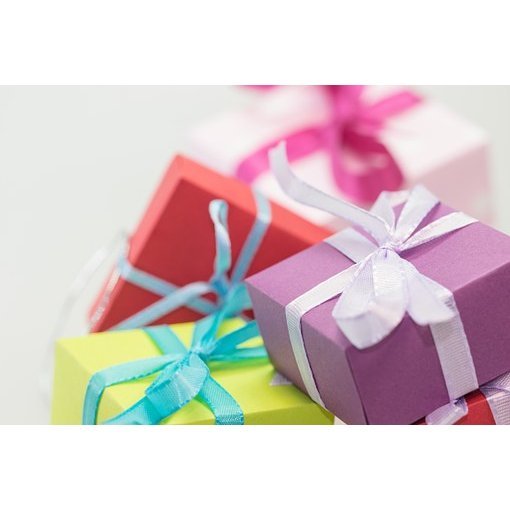 By: Julia Braunbeck / Sep 20th 2018.
When your child reaches the age of 10, they are reaching those double digits. This makes getting a present for them difficult. They are too young for certain things but at the same time too old for others. Their tastes are constantly changing so weâ€™ve put together a list of toys that are always enjoyed.

The remote controlled T-Rex is a good option for those who are interested in Dinosaurs. They will be able to dominate the prehistoric world with this toy. It walks, dances, makes sounds and lights up. Youâ€™ll be able to control all of this from the multi-function remote control that is shaped just like a dinosaur footprint. The Jurassic period will have to watch itâ€™s back when your child is at the helm of this Dinosaur.

Trains are always a popular choice among children. This beauty has all the amazing details of a classical train which is sure to impress. The train layout is 47 inches by 33 inches, made non-toxic ABS plastic, has realistic chugging sound, light up headlamp, and 3 train cars. The set includes the engine car, coal car and a box or storage car. This locomotive is great for your little conductor to explore the railroads.

Elena of Avalor is a popular disney character. She is thrust into the difficult position of sort through the challenges of ruling a kingdom after saving it from an evil sorceress. She is a model figure for young girls. A styling head is a great way for them to use their imagination to style Elena for an important meeting with diplomats that will help her benefit Avalor.

Helicopters are one of the most amazing and interesting aircrafts. The Air Cobra Helicopter has so many features; Flying Action, Free wheel running, revolving propeller and power blades. The desert camo design will help you blend in with the surroundings. Youâ€™ll enjoy seeing the look on your childs face when they become the pilot of this aircraft.

We donâ€™t think that there is a kid out there who hasnâ€™t wanted to be a firefighter at least one point in their life. This Fire Truck has so many cool features such as friction power, lights up, makes realistic siren sounds, and the cherry picker can rotate 360 degrees. The friction power allows the tuck to shoot across the city with and easy gliding movement. Your aspiring firefighter will be thrilled to rescue civilians from fires or even rescue a kitten from a tree.